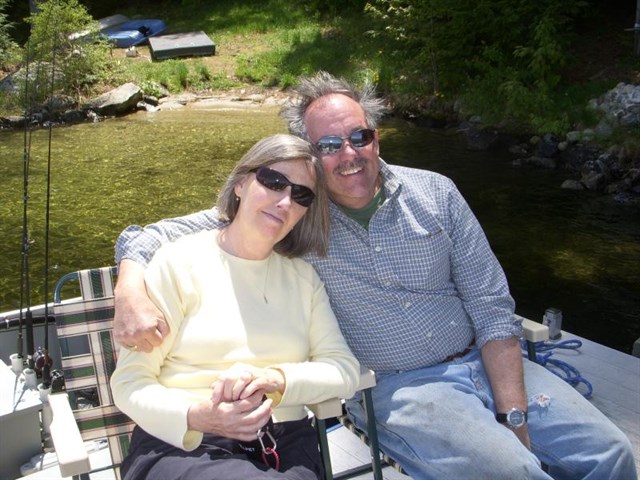 As the Associate Dean of the Graduate School of Business at New Hampshire College, he managed and coordinated all administrative activities for the Dean, worked with the faculty on curriculum and academic matters and administered academic policies with the Center Directors for the Professional Studied Division. As the Dean of Business Administration at Middlesex Community College, located in Massachusetts, he developed several non-traditional delivery programs at the college and consulted both in education and industry in the development of school to work and Skill Standards programming.

Dr. O'Neil was also a Business Mentor and Assistant Professor at Empire State College, a four-year arts and science college of State University of New York. Empire State College was designed for a student population who will not or cannot attend a traditional campus form of education. He served as a member of the Assessment Committee on Business Studies, active in assessing prior learning in terms of college credit toward a degree program leading to an A.S. or BS degree in Business. His duties included the implementation of existing programs in Business Studies and the development of new projects.

Dr. O'Neil has developed a slide/tape program in managerial and financial controls designed for a specific population, those members of non-profit organizations who need and desire further higher education relating to their field but are unable to attend a traditional campus setting because of job, family or other obligations.

Before going to Empire State College, Dr. O'Neil was Assistant Professor of Business at Castleton State College, Castleton, Vermont, a position he held for four years. His duties there included reconstruction of the Business Curriculum, consolidation of resources, Core Curriculum, retrenchment, and development of accounting labs.

His educational credits include: a BA in Political Science from Merrimack College, North Andover, Massachusetts; an MBA from Suffolk University, Boston, Massachusetts, and an Ed.D, from Nova University, Fort Lauderdale, Florida.

Dr. Bryan O'Neil can be contacted by email at oneilb@aol.com